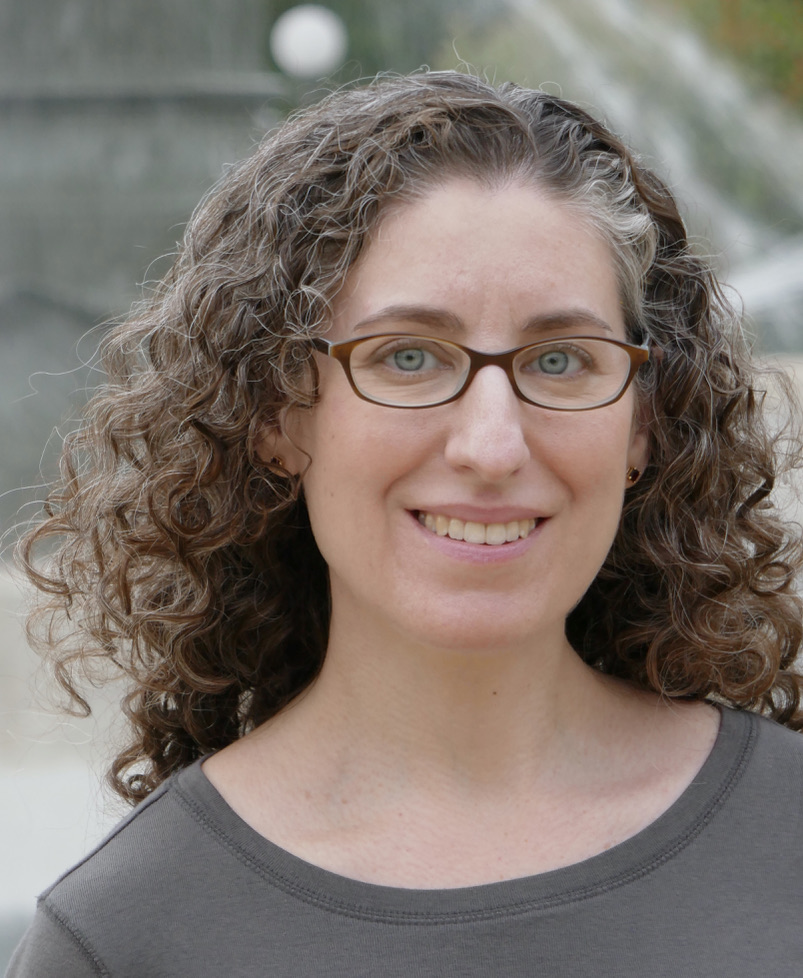 The late-spring sun warms the timbers of the small deck adjoining the brick alley behind my urban rowhouse. Sweat soaks through my t-shirt underneath my protective jacket. My arms are starting to feel as limp as unskeined yarn. I muster my body for one last push of adrenaline so I can finish stacking the hive boxes before I gently brush the bees off my suit, go inside, and collapse on the rug. When I am finished, I will be too weak to even crawl onto the couch.

I have rested for days in preparation for this hive operation. I will need days of rest afterwards. I have been diagnosed with ME (myalgic encephalomyelitis). The limitations it imposes on my energy and functional hours, as well as other ways this invisible disability affects the way my body works, can make many commonplace activities, including beekeeping, extra challenging when they’re not entirely out of reach. With research, planning, and some help, however, I was able to keep a Warré hive for several years.

A Warré hive is a vertical top-bar hive. Unlike the frames of the familiar Langstroth hive, comb in the Warré hive extends downward from slats that lie across the top of the hive box, without the side or bottom supports of a full frame. Picture a flag hanging from a horizontal rod, and you will have an idea of how the honeycomb hangs from its slat. Eight of these slats are lined up in each box so that, when everything is working as it should, the bees fill the box with parallel sheets of comb. This allows the beekeeper to easily remove both honey and comb during harvest time, instead of leaving comb behind in a frame to be reused. Although this means that the honey harvest from a Warré can be smaller than from a Langstroth, many feel that this shortfall is more than made up for by the additional wax that is harvested. Warré keepers tend to believe that, when old comb is removed from the hive, it creates a healthier home environment for the bees, since it removes built-up, old toxins that have been absorbed into the wax, provides space for fresh wax which can better absorb new toxins, and encourages a healthy, cleansing flow in the bees’ wax glands as they generate new comb to replace the old.

As the foraging season wears on, full boxes may be harvested from the top of the hive while empty boxes are placed at the bottom. When properly maintained, the hive becomes a never-ending column of harvest at the top with space at the bottom for the bees to build into. You can think of a Warré as an infinite tree trunk.

The physical endurance required to lift the hive to add boxes at the bottom when the colony was growing was my biggest obstacle. Because I couldn’t lift more than one box at a time, and using a mechanical lift wasn’t feasible, the simple operation of inserting one box would turn into a complicated endurance test of removing the boxes from the hive one at a time – each of which I sometimes struggled to lift on its own – positioning a new box at the bottom, then returning each previous box in order to rebuild the hive. After mental illness caused the local beekeeping couple who were helping me to become socially withdrawn, I was able to enlist the help of Carol, an enthusiastic neighbor with an avid interest in the natural world who worked at the USGS. I am very grateful to her, especially because the time during which she helped me corresponded with a flare of ME, during which my symptoms became worse and my condition less manageable. Taking care of the hive at that time would not have been possible without her. Unfortunately, Carol moved away, so subsequent hive maintenance meant twitching muscles, tunnel vision, shaking hands, praying I would be able to fully reconstruct the hive before my body gave out. Luckily, I was always able to push though.

Why then, you may be thinking, would I choose to keep a Warré-style hive? Although building up and breaking down the hive was taxing, the Warré offers a significant benefit to people who have disabilities like mine: it requires the beekeeper to open up the hive very infrequently.

Because Warrés can allow for a more natural, apicentric approach which places the health of the bee above honey production, it is recommended that Warré keepers let a colony run mostly on its own unless they notice a problem, keeping the hive closed as much as possible to protect it from invaders and infection. Instead of having to suit up, fire up my smoker, and open up the hive to check on it as often as a Langstroth or horizontal top-bar hive keeper would – something my limited energy would have rendered impossible – most of my hive checks were done by observing the hive from the outside (I found At the Hive Entrance by H. Storch to be a helpful resource in assessing the health of the hive through external observations).

As I learned the rhythms of the colony, becoming more adept at sensing their moods, gaining the ability to distinguish a drone from a worker at a distance, rejoicing over full pollen baskets, fussing over them when they stumbled into some neurotoxic substance out on their foraging flights, I developed a bond with these highly evolved, complex creatures. Ever since my college lab partner convinced me to take Intro to Beekeeping as a fun elective, I had been captivated by honey bees’ fascinating adaptations and had yearned to look after a colony. It was years before I lived in a place where beekeeping was legal and my health was stable enough that I felt capable of taking on a hive. Some mornings, when I would come downstairs grumpy and aching, I would look out the back door, see a flurry of golden flashes – bees taking their orientation flights in the sun – and joy would pour into me.

For someone who may be isolated, whose body is not working the way that they had hoped or expected, who has had to put aside plans and grieve futures they had worked toward, taking care of other creatures can be an exceptionally nurturing, healing endeavor. For me, looking after the bees, sharing in their honey, helping to produce its sweetness, made life itself sweet.

I had never been stung by a bee before I became a beekeeper. Not until I walked out onto the porch one afternoon to find an extremely agitated bee who rushed at my face, gripped onto my ear for dear life, and stung me, did I discover that I am dangerously allergic to bee stings. I probably should have given the colony away then, but I couldn’t bear to part with them.

In the third autumn the colony was with me, a government representative came to inspect it. She said it was the healthiest colony she had seen. About two weeks later it collapsed. Because of the severity of my reaction to bee stings, I didn’t think it would be responsible to replace it, so my time as a beekeeper ended.

I am grateful for being able to fulfill my dream of having a beehive. Taking care of the colony was at the edge of what my disability allowed me to do, but I do not regret the energy I put into it. I still love bees. I love to see them visiting the ornamental mint in the tree box in front of my house, hear them buzzing at a botanic garden, catch the fragrance of a hive, warm and rich, wafting from a colony hidden on a roof or in a back garden. I read about them. I write about them – Mellifluous follows the life of the hive. Even though I am no longer a honey bee caretaker, I am grateful for the time I was able to live alongside my colony, sneaking a peak into the bees’ bewitching, honey-imbued world.

K.P. Anderson is an award-winning poet who lives and writes in Washington, DC. Her chapbook Mellifluous, which arose from her fascination with bees and her years keeping a Warré hive, is a winner of the UnCollected Press Full Length Book or Chapbook of Poetry Contest. For more information, please visit kpandersonpoetry.com.

This site uses Akismet to reduce spam. Learn how your comment data is processed.